Nikole Kay (Ashley Crockett) is a sassy but super sweet “Southern Belle” from Crossett Arkansas. Although she’s from a small town, Nikole has never been afraid to activate her “take charge” city mentality and huge personality. As a 2008 and 2010 graduate of Grambling State University of Mass Communication- Broadcasting and Public Relations, she wrote for The Gramblinite newspaper and was a reporter for GSU-TV news. She then began her professional career in media in 2010 as a reporter for KNOE 8 news in Monroe Louisiana.

From there, Nikole had to work briefly at B.E.T. and tired her hand at hosting the popular music countdown show, 106 & Park. Although she was not chosen, the platform allowed her to create a pilot for MTV. She then moved to Atlanta to further her media. Nikole officially became a radio personality working at “World Star Hit Radio”. After working there a year, Nikole decided that it was time to return to her home state of Arkansas to bring back her A market training and skills to Little Rock.

The “Undisputed Champ” of Central Arkansas radio, Dj No Name gave Nikole her first shot at gracing the airways of Little Rock at Streetz 101.1. After working there a year, she was given another opportunity to work for the oldest and highly distinguished Hip Hop and R&B station Power 92 Jams, under the direction of radio vet and Arkansas famed Broadway Joe (Joe Booker). In 2018, Nikole took time off to marry her soul-tie, Jeremy, and give birth to a healthy set of twin boys (Asar and Amun). She too is the proud mother of three other boys; Ashton, Jeremiah, and JaQuan.

As a former softball player, Nikole loves everything there is about sports. Oh, and please note that she’s a DIEHARD RAIDER FAN, so expect to hear her brag on them and “talk her smack” when football season returns! Nikole also enjoys the outdoors, spending time with her family and of course, listening to ALL types of music. She describes herself as “an 80’s baby who will forever live in 90’s kind of world and state of mind”.

AROUND THE WAY WITH NIKOLE KAY 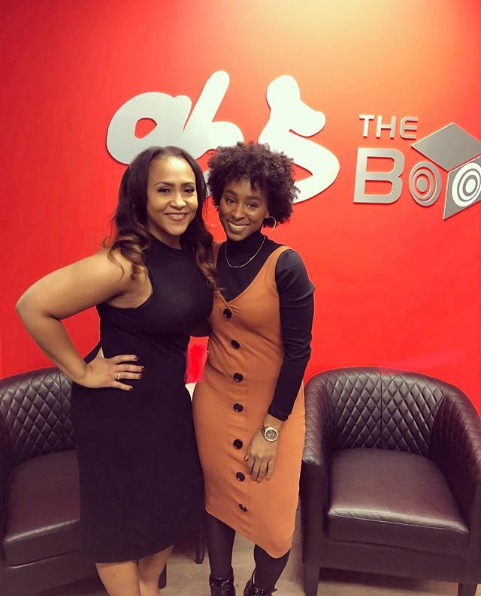 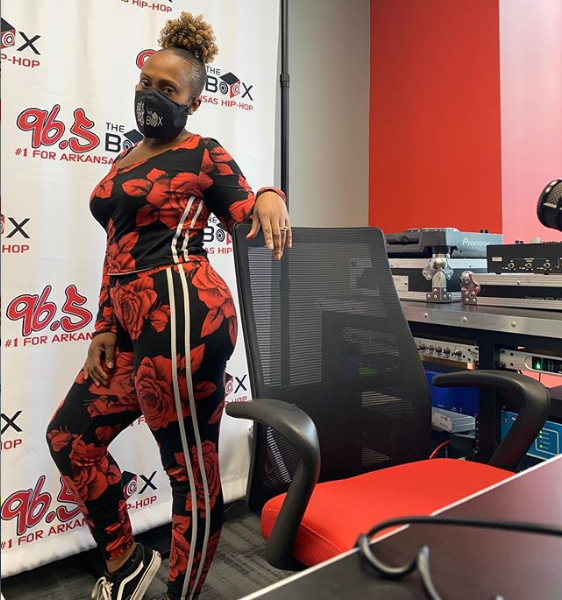 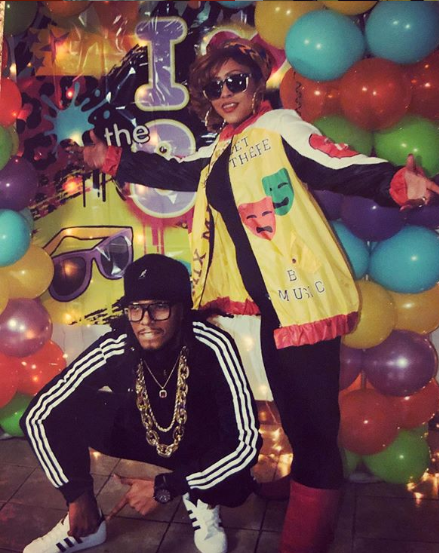 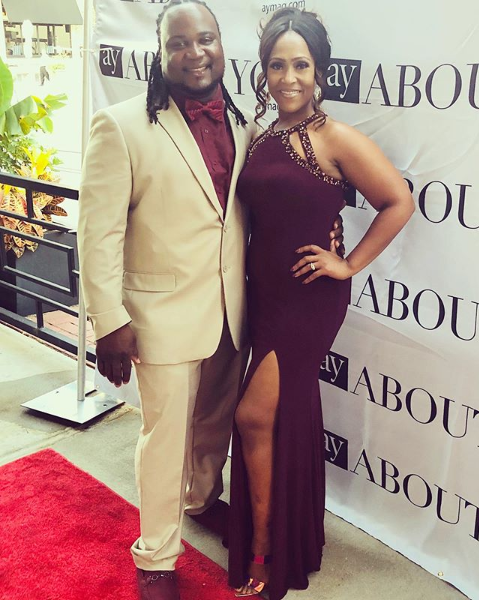 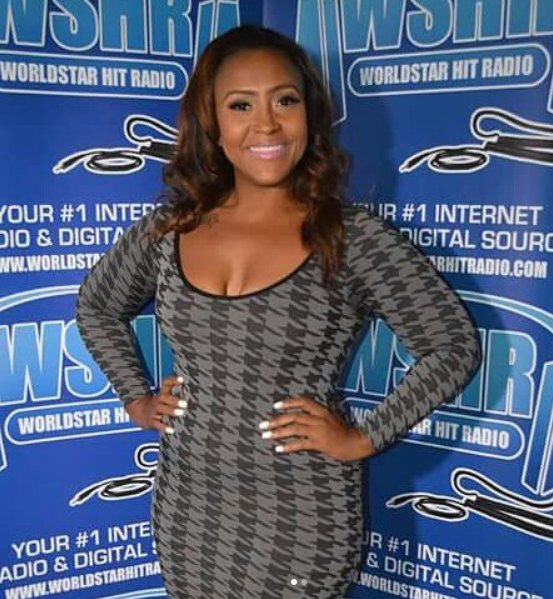 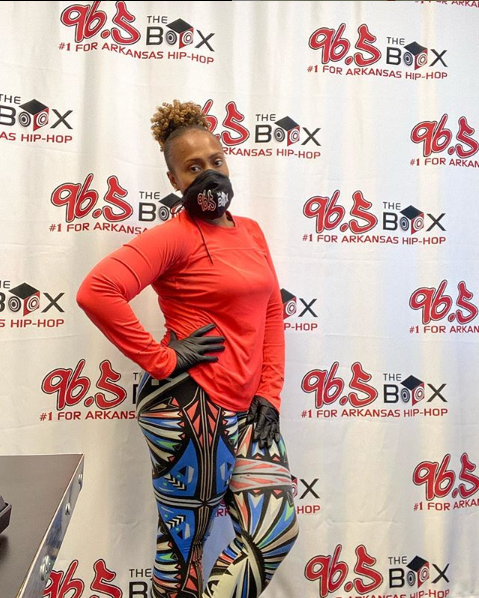 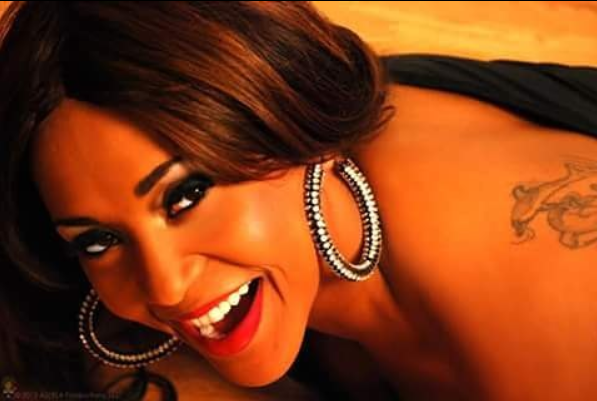